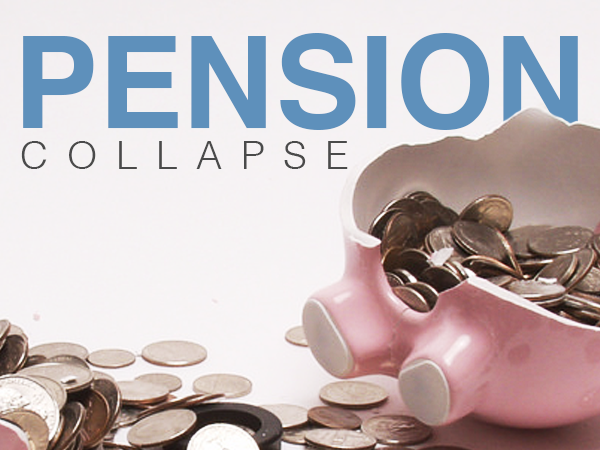 The total deficit of all the defined benefit (DB) pension funds in the UK stood at £460bn at the end of August, an increase of £40bn since last month, according to figures released from PWC.

Steven Dicker, chief actuary at PWC, said that “August saw a small decrease in long-term real interest rates (interest rates relative to inflation) as measured by government bond yields, which has led to a £60bn increase in liabilities”.

“In contrast, assets have only grown very modestly by £20bn,” which resulted in the increase of the deficits, he said.

The deficit calculations are based on a ‘gilts plus’ approach, which PWC stated is sensitive to even modest market movements.

Mr Dicker said: “Compounding with the uncertain economic and political climate, the deficits calculated on this basis are likely to remain volatile.”

According to Steve Carlson, chartered financial planner at Cardiff-based Carlson Wealth Management, this monthly variation “is entirely normal”, since it is linked to gilt yields and investment returns.

However, “the overall deficit remains stubbornly high as gilt rates have been at historic lows for almost a decade, whilst increases in life expectancy have increased the total amount of pension a scheme expects to pay out per member,” he said.

Mr Carlson added that “this stubbornly high deficit is slowly being tackled by pension schemes as they decrease the amount of pension current workers are building up per year whilst increasing the amount they have to contribute and pushing back their retirement date”.

The problem with rising deficits is affecting a great majority of UK pension schemes.

The annual accounts of the USS showed the pension fund’s deficit had widened from £5.3bn in 2014, to £12.6bn this year. This is the largest recorded deficit of any UK retirement fund.

The BBC, which is facing a current £1.8bn deficit of its DB scheme, will be paying £2.37bn over the next 11 years in a new repayment plan.