The U.K. Is Headed to a Retirement Implosion
November 14, 2017by Expat_money_help 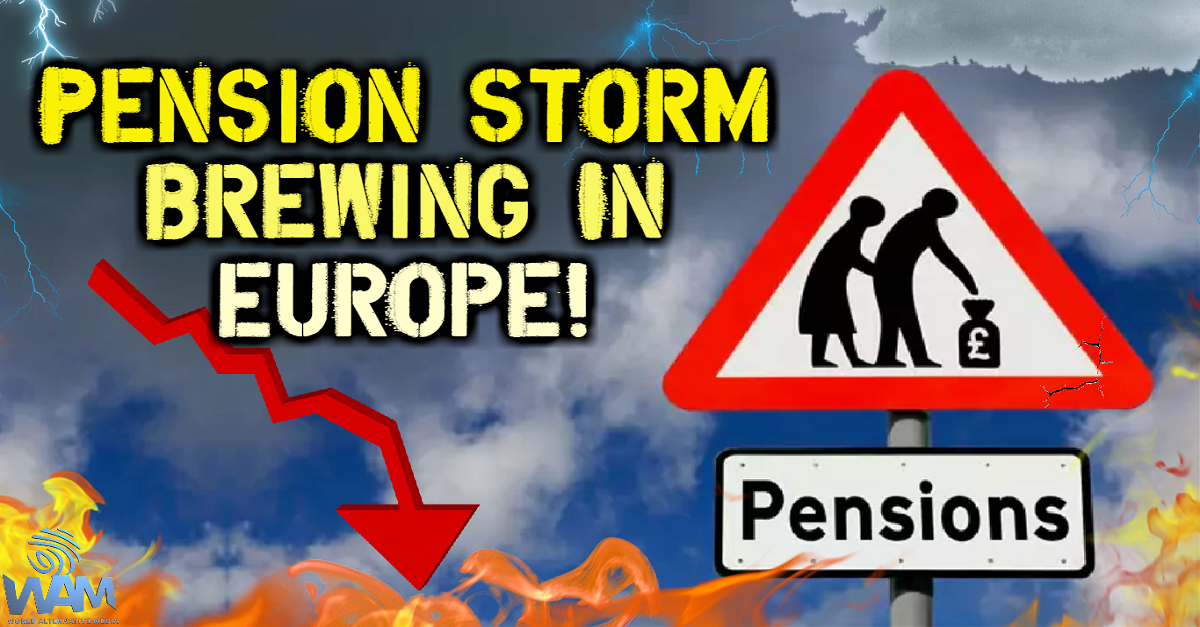 The U.K. now has a $4 trillion retirement savings shortfall, which is projected to rise 4% a year and reach $33 trillion by 2050.

This in a country whose total GDP is $3 trillion. That means the shortfall is already bigger than the entire economy, and even if inflation is modest, the situation is going to get worse.

Plus, these figures are based mostly on calculations made before the U.K. left the European Union. Brexit is a major economic shift that could certainly change the retirement outlook. Whether it would change it for better or worse, we don’t yet know.

A 2015 OECD study found workers in the developed world could expect governmental programs to replace on average 63% of their working-age incomes. Not so bad. But in the U.K. that figure is only 38%, the lowest in all OECD countries.

This means U.K. workers must either build larger personal savings or severely tighten their belts when they retire. Working past retirement age is another choice, but it could put younger workers out of the job market.

U.K. retirees have had a kind of safety valve: the ability to retire in EU countries with lower living costs. Depending how Brexit negotiations go, that option could disappear.

Turning next to the Green Isle, 80% of the Irish who have pensions don’t think they will have sufficient income in retirement, and 47% don’t even have pensions. I think you would find similar statistics throughout much of Europe.

A report this summer from the International Longevity Centre suggested that younger workers in the U.K. need to save 18% of their annual earnings in order to have an “adequate” retirement income.

But no such thing will happen, so the U.K. is heading toward a retirement implosion that could be at least as damaging as the US’s.