State pensions are sitting on a global time bomb
May 30, 2017by Expat_money_help 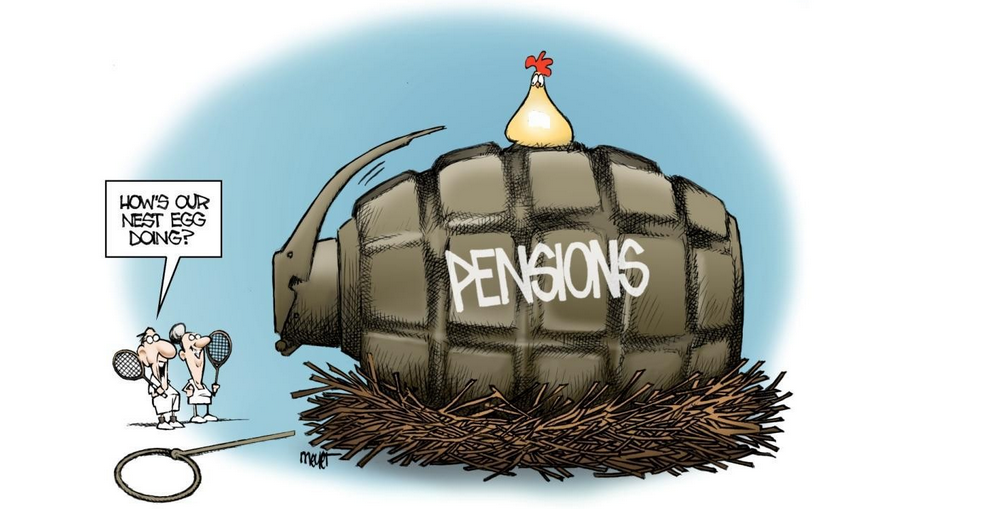 The world’s largest economies are sitting on a $70 trillion (£54 trillion) pensions time bomb that will expand upwards of $400 trillion within four decades, unless policymakers take quick and decisive action, the World Economic Forum has warned.

Analysis by the WEF revealed that the six countries with biggest pensions – the US, UK, Japan, Netherlands, Canada and Australia – as well as China and India – the two most highly populated countries on the planet – faced a retirement savings gap of $428 trillion in 2050, up from $67 trillion in 2015.

The findings are based on the Organisation for Economic Co-operation and Development’s (OECD’s) recommendation that savers should aim for a retirement income of 70% of earnings when they stop working.

The gap is forecast to widen to the equivalent of $300,000 per person by 2050, adjusted for wage inflation, which is larger than the size of the global economy. In the UK, the current shortfall of $80 trillion is expected to rise by an average of 4% per annum to $33 trillion in 2050.

A study by the OECD in 2015 found that state-funded pensions in the UK didn’t live up to expectations, with savers on average expected to receive just 38% of their working-age income when retired – a dismally lower amount than any other major advanced economy.

Across the 35 big economies in the OECD, the average was 63%.

But while the think tank has praised the UK Government’s shake-up of the pensions system, which is now linked to life expectancy, it described the notion that it had found a “beautiful balance between affordability and sustainability [as] some sort of Panglossian fantasy”.

Many are not saving enough into private pension schemes, it warned.

The WEF warned that under the current state system, many workers will face the shock of their lives, as the policy is “not aligned with individuals’ expectations for retirement income – putting at risk the credibility of the whole pension system”.

This comes just a few weeks after the OECD suggested scrapping state pensions for the rich in an effort to keep the troubled system afloat.