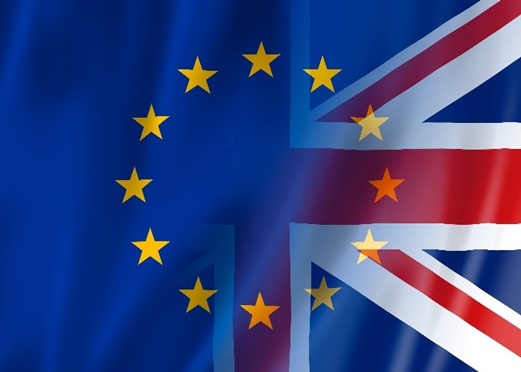 There are three things investors need to do in the aftermath of the UK’s decision to leave the European Union, affirms the boss of one of the world’s largest independent financial advisory organizations.

Nigel Green, founder and CEO of deVere Group, which has $10bn under advice, stated: “Britain’s decision to drop the Brexit bomb and abandon its four decades of EU membership has, of course, been fuelling turbulence in the global financial markets since even before the outcome was officially announced this morning.

“Against a backdrop of reeling markets and uncertainty, individual investors are, understandably, feeling nervous about their future financial security.”

Mr Green continues: “There are three things that investors need to do now as we enter into a new era.

“First, for the vast majority of investors the message is clear: Keep calm and carry on.  Hasty decisions are typically not the wisest ones.  There remains too much uncertainty around at the moment to take strong bets on any particular asset class, sector or region.

“The market volatility may indeed be an indicator of storm clouds ahead, but equally, and perhaps even more likely, it will present a positive buying opportunity. But we need to wait for the fog to lift a little first.

“A buy-and-hold strategy of quality multi-asset funds is as valid a strategy today as it has ever been.”

“Second, focus on the longer term.  Yes, the political landscape has changed overnight, but your financial objectives have not.

“Markets are, by their very nature, turbulent but stock market performance is fairly predictable over the longer-term – they usually go up.  For this reason, investing in equities is recognised globally as one of the optimum ways to accumulate wealth over long periods.

“All too often even experienced investors focus on the short term too heavily in times of market volatility of the kind we are now seeing, and there are many disadvantages to this.

“For instance, a short-term investment strategy involves considerably higher risks, compared to investing over a longer period.  Other pitfalls of a short horizon include that investors can often sell a quality investment too early due to over focusing on short-term valuation metrics.

“And third, keep an eye on other important geopolitical factors that will influence markets and therefore impact your finances. These include China’s economic growth, the possibility of Brexit contagion as other countries seek to exit the EU, the U.S. election, the failure of negative interest rates in Japan and the Eurozone to stimulate sustainable recovery, and the Fed’s nervousness over the U.S. economy.”

Mr Green earlier concluded: “In these times of increased volatility, a good fund manager will prove to be invaluable to help capitalise on the enormous opportunities that will be coming along and to sidestep the risks.” 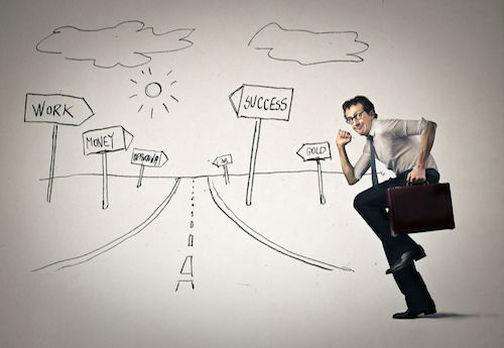 Goals: having goals in place is a vital part of any client’s future financial plans and it is our job to ensure we provide that required focus and freedom to assess where they want to be today – and more importantly in the future. Crucially, we will re-address all of your goals, every quarter, to identify progress and to monitor if objectives are being met.

Planning: this is the crux of achieving your financial optimum. With our guidance this will become effortless; empowering you to plan for your retirement, education plan or lump sum; our methodology is organised in such a way to gather pace at the right time thus reaping the maximum monetary benefits.

Investing: a lot of people come to us without any knowledge of ‘how’ and ‘where’ to invest and this is something we are always able to adapt to. Regardless of your experience, we will  coach you to understand the markets whilst remaining fully focused on the long-term goals.

Review: each quarter we will sit down and review all of your plans and take an holistic view of your whole portfolio, including every aspect of total investments.

Strategy: personally, it is paramount that everyone we take on has a main, strategic aim in regard to investments; be it long or short-term, we only work with clients who are serious about saving money alongside planning for their, and their family’s future.

Independent: this is just one of the ways we are unique, what’s more, we work for a company that is independent, allowing access to all of the major banks and institutions; this is crucial and allows us to make sure we give all of my clients a Prioritised and tailor-made solution. Objective: the priority is to establish a mutually agreed target, hence, each time we sit with new or existing clients it is to confirm an objective and how we will achieve it.

Tax Efficiency: we all work in a Tax-Free environment therefore we’d prefer to preserve what we have and not pay tax on any current assets. What we seek to do is make every product, for all of my clients: tax efficient and profitable.

Security: something that is often taken for granted is the security of money in banks, so it is one of our jobs to make sure that not only it is secure in the investment banks, but also in any funds and stocks held.