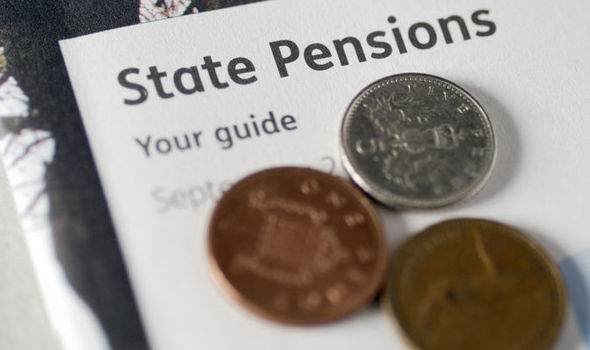 The increase to the retirement age from 67 to 68 will be put into force seven years earlier than previously planned, the UK Government has announced.

The announcement, made on Wednesday, means that the increase to the state pension age will now take place between 2037 and 2039, as opposed to 2044. It also means that around six million men and women in their 40s will have to work one extra year before retiring to claim their state pension.

The changes affect everyone born between 6 April 1970 and 5 April 1978. Anyone born after that period will have to wait for future announcements to learn what their precise pension age will be.

The announcement was made by David Gauke, the Secretary of State for Work and Pensions, who said that there had to be a balance reached between funding the state pension and being fair on future generations of taxpayers.

Gauke told MPs: “As the Cridland Review makes clear, the increases in life expectancy are to be celebrated, and I want to make clear that even the timetable for the rise that I’m announcing today, future pensioners can still expect on average more than 22 years in receipt of the state pension.

“But increasing longevity also presents challenges to the Government. There is a balance to be struck between funding of the state pension in years to come whilst also ensuring fairness for future generations of taxpayers”.

However, the UK’s Labour party have come out in stark criticism of the move. They said that, given recent reports suggesting increases in life expectancy were beginning to stall, the decision was an “astonishing” one. They also cited existing and long-standing health inequalities between different income groups and regions in retirement as a reason to oppose to the increase.

Shadow work and pensions secretary Debbie Abrahams told MPs that many men and women were beginning to suffer ill health in the early 60s. “Most pensioners will now spend their retirement battling a toxic cocktail of ill-health,” she said.

“The government talks about making Britain fairer but their pensions policy, whether it is the injustice that 1950s-born women are facing, or today’s proposals, is anything but fair”.