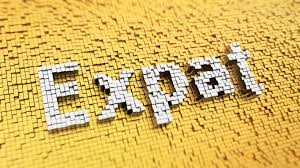 Moving abroad is the culmination of a lot of planning and preparation and also, for many people, the result of lots of dreaming to land the job they really want. The expat may have landed a fantastically well paid position but they still need to prepare thoroughly to avoid serious financial problems since they will need to manage their money between two countries with differing economies and currencies. Indeed, one of the main motivations for expats to move overseas for work is to earn substantially more than they would do otherwise which should, in theory, give them a great opportunity for saving money. However, that is not always the case and financial experts in the Middle East say that many expats moving there get drawn into the expat lifestyle of spending everything they earn, driving expensive cars, having a large house and eating out in fine restaurants every night. That’s not the best way to go about saving. So, here’s the Expat Focus guide to saving oodles of money.